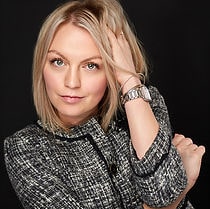 Close to 20 years ago, neonatologists in Alberta were seeing an increase in the need for Neonatal Intensive Care for babies born too small or sooner than expected and couldn’t pinpoint the cause. Dr. Suzanne Tough, an epidemiologist, was fascinated by the question and asked to undertake research to identify what could be the cause.

“As an epidemiologist, you are really trained in methodology,” she says.

“If someone wants an answer to a question, and you can help, that’s the most rewarding part of your work.”

Little did she know at the time that finding the answer would ultimately lead to undertaking one of the largest long-term research studies in Canada, recruiting a group of pregnant women and following them and their children overtime. Dr Tough wanted to better understand the intersection of potential genetic and social (or lifestyle) factors that increase the risk for pre-term birth.

“I was concerned with finding the best research methodology to answer the question. What was the best way to understand how women are experiencing pregnancy, early parenting and how children are developing?”

The study, known as All Our Families, has involved over 3,000 families over the last 10 years, and endeavors to  better understand how early experiences in life can influence later behaviours and school success.

Dr. Tough’s work has also led to new clinical practice guidelines for the Society of Obstetricians and Gynecologists of Canada on delayed childbearing.  And her collaborative approach has seen her share data from the All Our Families study with more than 50 other investigators. She regularly shares findings with community groups and health care decision-makers to ensure they can include evidence in programs and policy to make a real impact on those who need it most.

No one grows up wanting to be an epidemiologist

“Both of my parents had science backgrounds, so there were conversations about science and technology as career options in our house,” says Dr. Tough.

“I could not have predicted where my training in psychology and physiology would eventually take me. I love the science of epidemiology, but it’s not that common a career choice.”

At that time, other career options were better known, however, Dr. Tough had a mentor that encouraged her to consider further training, including a PhD. Her husband that supported the idea, despite raising two small children at the time.

“When I started my PhD I realized I was beginning a new path. Although I did not know how it would unfold, I did know that I needed to try.  I knew I may not have been successful in my PhD, but I would never know if I didn’t start.  I really did just take it a day at a time.”

Paving the way for women in science‍

Today, although Dr. Tough never planned to help pave the way for other young women in science, she wants to ensure she is sharing her experience, knowledge and expertise to help ease their way to success.

Mentoring up to eight young scientists at a time, she sees it as a privilege to offer them something that can help them and strengthen the links between science and the community.

“One of the opportunities I have as a mentor now is to engage young scientists in a network that’s taken me 20 years to establish.”

“These networks are really important. I think young scientists get a lot more exposure to various research options earlier in their careers. In the area that we’re working in, the work we are doing really needs to be applied. When a paper comes out on the benefits of sleep or breastfeeding or the challenges of returning to work, it can be used by the community. I’ve been very intentional in developing relationships with the community so that they can inform us about areas where research is lacking, and when we produce information they can use these findings quickly.”

Alberta has been a particularly inviting environment for generating growth and innovation.

“We are small enough and agile enough that we can often get things done fairly quickly. Alberta has an advantage in the ability of scientists here to connect with communities and decision-makers. I have found them to be incredibly receptive to partnership,” she says.

“You can build on each other’s strengths. We collaborate with organizations who can really reach families and build on their talents to share our science.”

Advice for women in science and technology who want to pursue a high-risk career or business:

Looking for a mentor?

Common barriers and pitfalls to getting to the finish line: 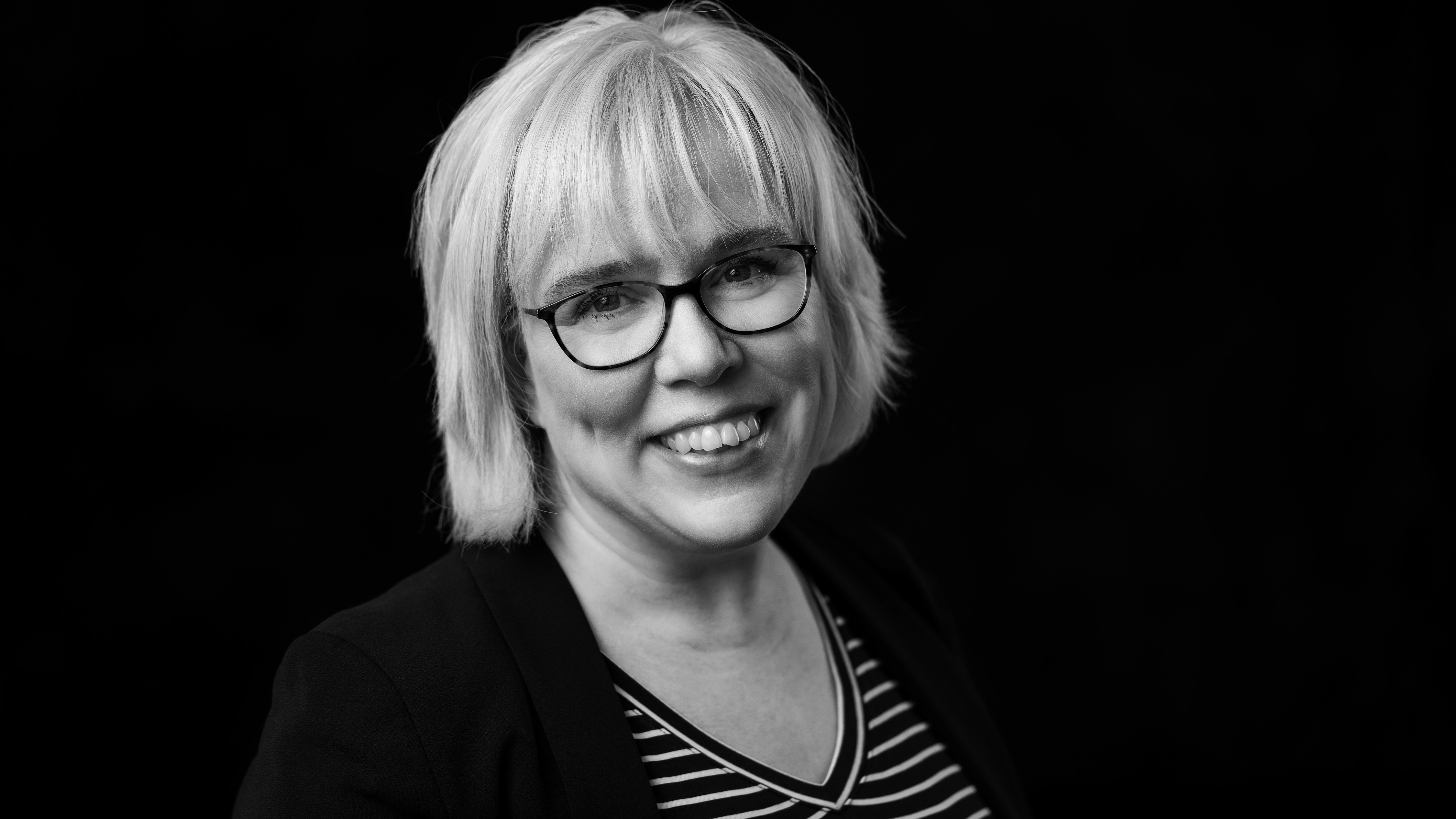 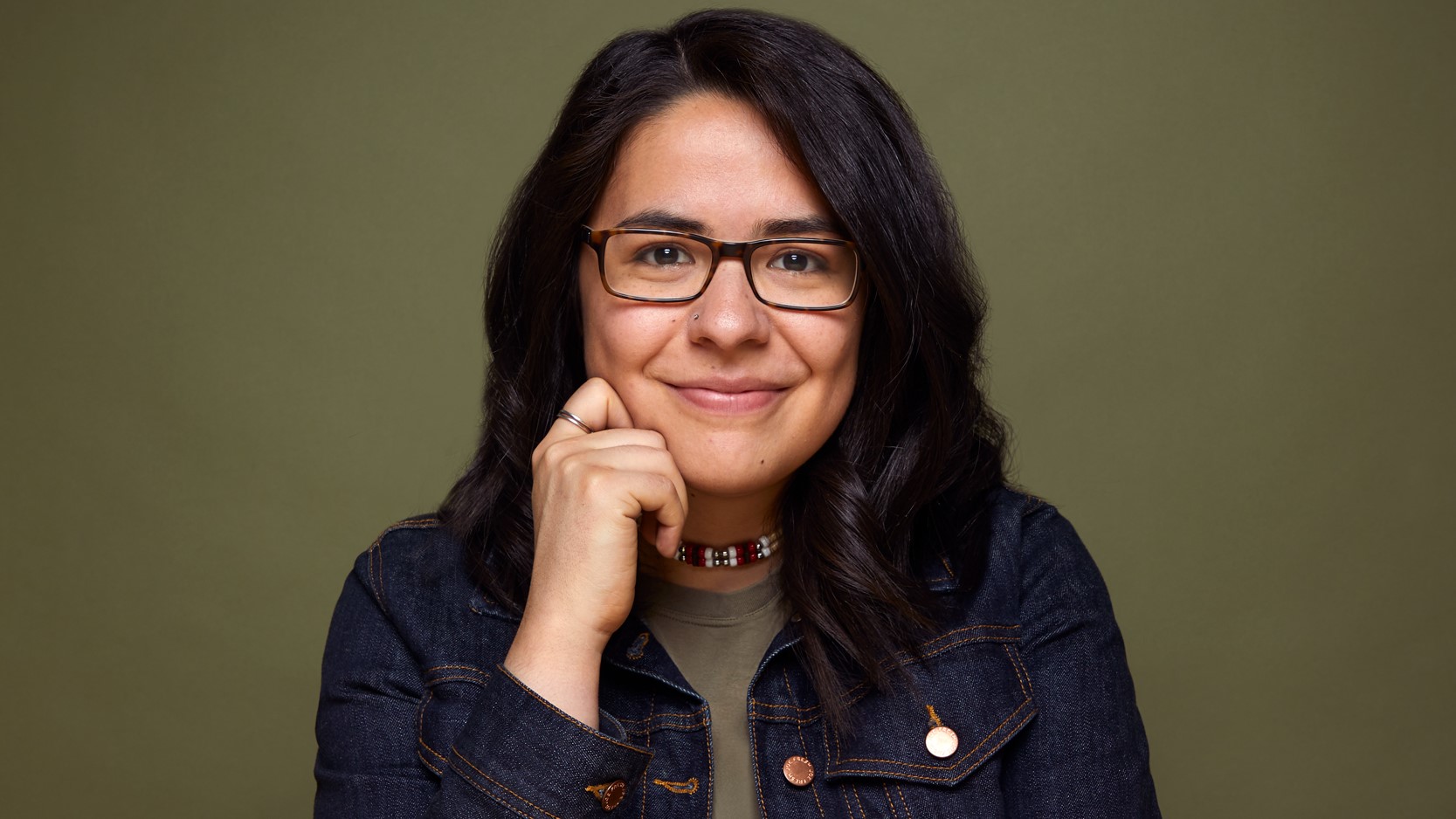 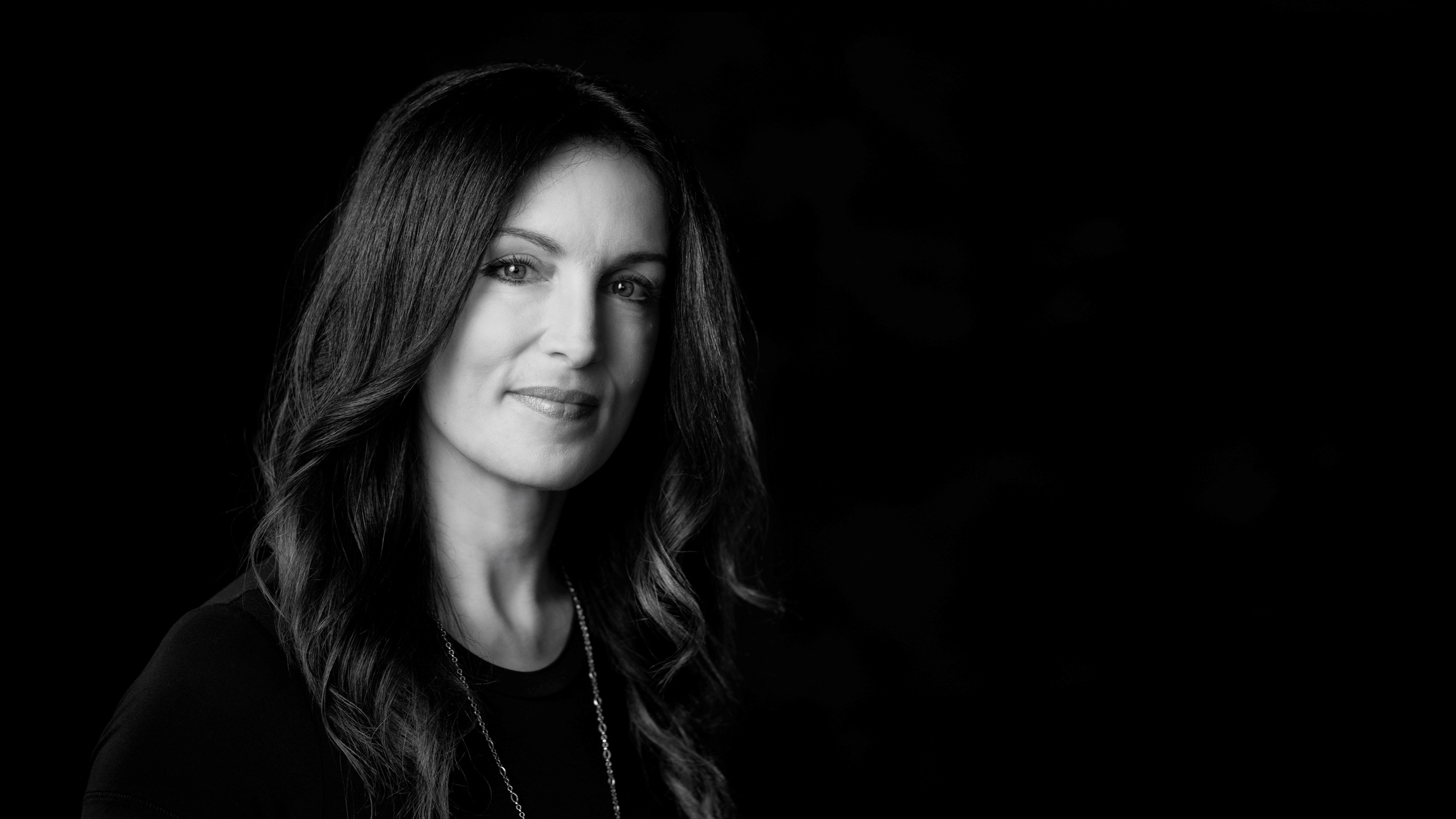