Karen Unland’s interest in journalism began at a young age – she chose her career path in Grade 4 after developing a passion for nonfiction and a talent for writing. Journalism seemed like the perfect fit.

“I published my first paper on foolscap,” Unland says, “and organized my whole life around what it seemed like I needed to do in order to become a journalist.”

Unland wrote for the school paper at every school she attended, including the University of Alberta, where they do not have a journalism program but have a well-established newspaper: The Gateway. After completing her undergraduate degree and holding the role of editor-in-chief for a year, Unland set off to Carleton University to study for her Masters in Journalism, worked in Toronto and Montreal for a year and a half, then returned to Alberta to write and edit for the Edmonton Journal for 14 years.

“I had a laser focus on journalism. That focus helped me get where I needed to go, because I didn’t come from a journalistic family. My parents didn’t graduate from high school. This was an unusual path for somebody from Edson, Alberta.”

Flexibility to adapt to a changing business

Noticing the changing landscape of journalism, Unland decided that her focus needed to shift. Unland quit her job at the Edmonton Journal, though not without pause.

“At the Edmonton Journal I had worked as a reporter and had done a lot of different editing roles, and I just realized that I had done everything that I could do there. I could see what was coming as far as the continued shrinkage in the business and the viability of the newspaper, and I just didn’t know that I could do anything else from the inside.”

Unland taught for a year, then took on a new role at the Edmonton Journal that led to the creation of Capital Ideas, a project that shone a light on the expertise of local entrepreneurs.

“That contract meant that I was being paid to learn how to be in business for myself,” Unland says.

“That made me want to figure out how to make a business out of journalism.”

New ways to do business

In 2015, Unland left Capital Ideas and attended a program hosted at the Tow-Knight Center for Entrepreneurial Journalism in New York to help journalists learn how to create sustainable businesses. She workshopped the idea for a local podcast network – a way for Edmonton-based podcasts to get access to funding and a wider audience. Unland widened the vision to the whole province and ultimately negotiated a founding sponsorship from ATB, which led to the creation of the Alberta Podcast Network in 2017.

In the meantime, the newspaper industry continued to see major cuts, in particular Postmedia’s decision in January of 2016 to amalgamate its papers in four cities, including Edmonton and Calgary, resulting in the loss of dozens of journalism jobs. That led Unland to discussions with Mack Male, a blogger, software developer and collaborator on various projects to improve media in Edmonton. They decided to act.

In May of 2016, they launched Taproot Edmonton, a membership-supported site that started as a way for curious readers to instigate stories by asking questions about their community, which Taproot would then commission writers to answer.

“We put up a landing page and said that we were going to create a better, more sustainable way to cover our city and asked if anyone wanted to help out,” explains Unland.

“People started giving us enough money to show us that they weren’t just patting us on the back – they were serious about it. That made us serious.”

Taproot has since evolved to pay concerted attention to topics that Edmontonians are curious about by publishing weekly newsletters on tech, business, the arts, food, health innovation, music, the region, media and city council. This has opened up new revenue streams and has led to the creation of new products that will ensure the long-term sustainability of Taproot and build its capacity to spread to other cities.

Alberta — a friendly place to do business

In both of her recent groundbreaking ventures, the Alberta Podcast Network and Taproot, Unland has benefited from a variety of mentor figures. Her grandfather, the only other entrepreneurial person in Unland’s family, ran an outfitting business in Jasper with her grandmother from 1947 to 1971.

“He always told me that you need the same people on the way down as you met on the way up, so you should be good to people all the time because you never know when you’ll need them, Unland explains.

“Be as good and helpful and kind and curious about people as you can because that’s the right thing to do, and because you never know when that moment of kindness will come back to you.”

Unland believes that spirit of openness is what makes Alberta an ideal place for entrepreneurship.

“It feels easy to talk to anyone you want to talk to. It doesn’t feel scary to reach out to someone, no matter who you are, and ask them for coffee or advice.” 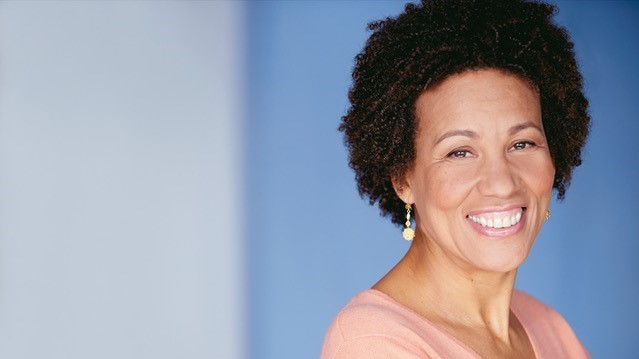 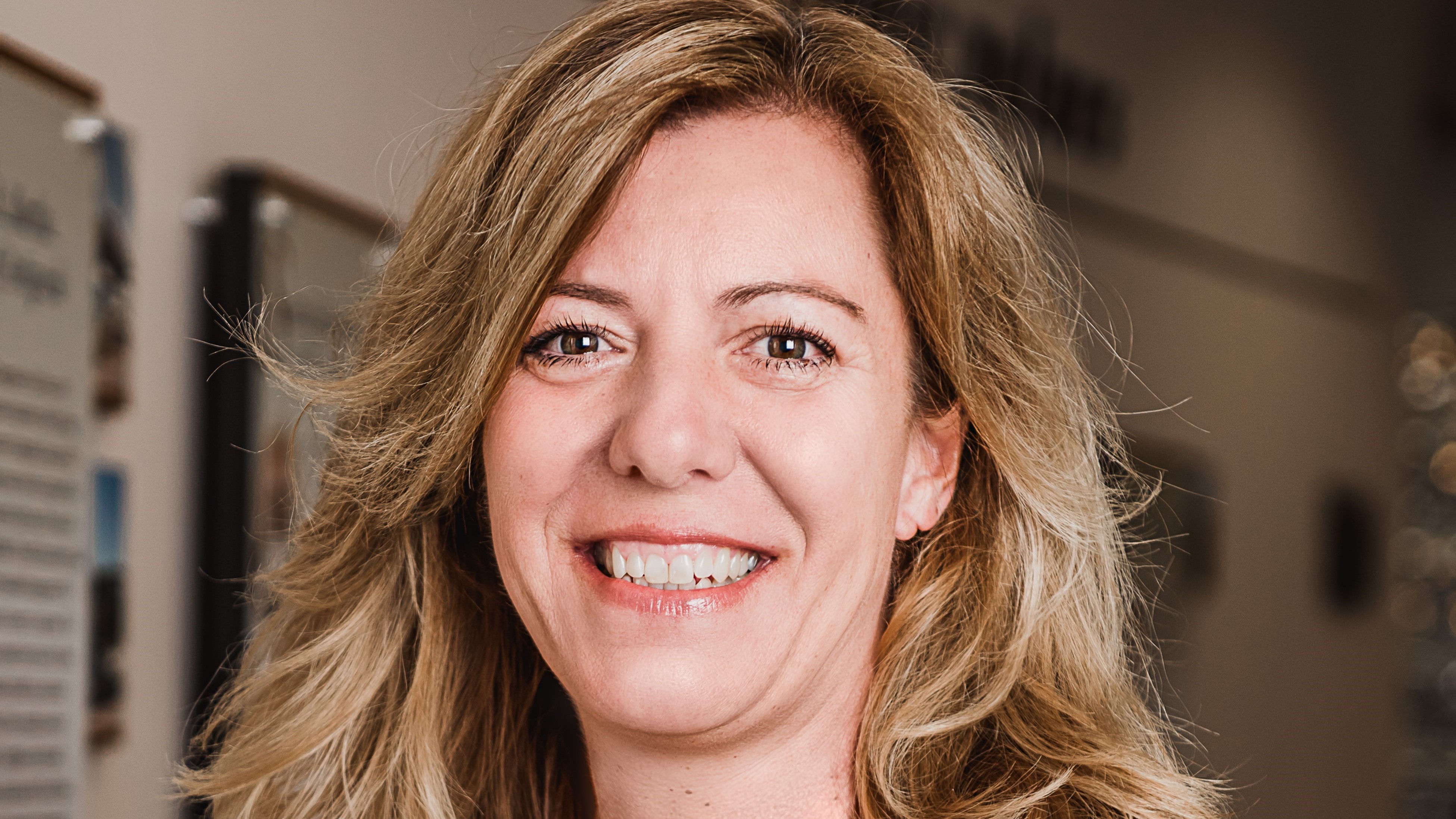